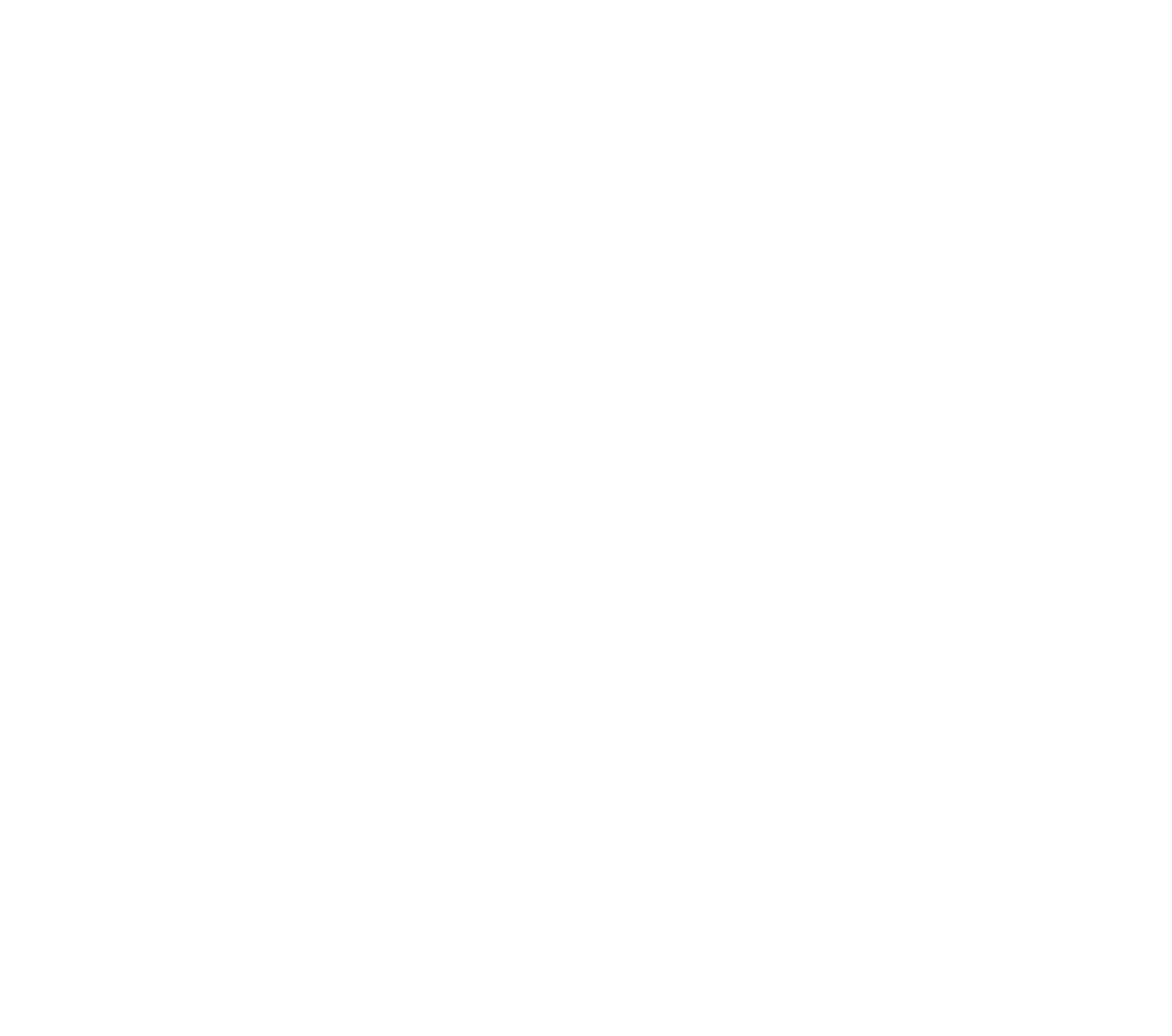 "I can think of no better memorial to my short stay on this earth than the development, on raw unusable land, of two golf courses which will hopefully be used long into the future." - Frank Simoni

At age 47, Frank hit a golf ball for the first time. His life was never the same.

According to Frank, "I was bitten by the golf bug. I'm nutty about the game. I like to watch it. I like to play it. I like to be in it. " Golf soon became his favorite pastime. Shortly after taking up the game, Frank established himself as a skilled golfer. Although he always brushed off his ability, Frank maintained a seven stroke handicap into his fifties.

Frank's love of the game inspired him to build Brookmeadow Country Club. Faced with about 200 acres of land unsuitable for houses, he planned a nine-hole golf course for the site. Doing most of the designing and engineering himself, Frank treated the construction of Brookmeadow as a personal challenge. Frank stated later, "I'd built sewer lines, home developments, shopping centers, and what not, and I wanted to see if I could build a golf course from scratch."

Upon the opening of Brookmeadow in 1967, his golf hobby soon became a lucrative business. Encouraged by the success of the nine-hole course, he soon expanded Brookmeadow to include 18 holes. Frank's dream was to create the premier public golf course in the area. Among other plans, he envisioned a second floor added to the clubhouse. However, the building of The Country Club of Norwood (and his continued interest in playing golf) prevented Frank from ever completing these improvements. After his death in 1997, I became determined to pursue Frank's vision for Brookmeadow.

The clubhouse Frank never built is now a reality. Gatherings at Brookmeadow, our first-class function room, will accommodate up to 225 guests for a catered, sit-down meal. The facility also includes a dance floor, bar, changing rooms for brides, and a porch with a spectacular view of the golf course. Floor-to-ceiling windows incorporate the beauty of our golf course into the decor of Gatherings. In addition to the function room, the new clubhouse has a Pro Shop, full service bar, restaurant, and computerized teaching facilities.

Ever since Frank's death, I have been striving to preserve his legacy. My improvements to Brookmeadow have been a labor of love in his memory. I hope that Brookmeadow Country Club will serve as a lasting monument of Frank's love for the community and for the game.
- Betty Simoni